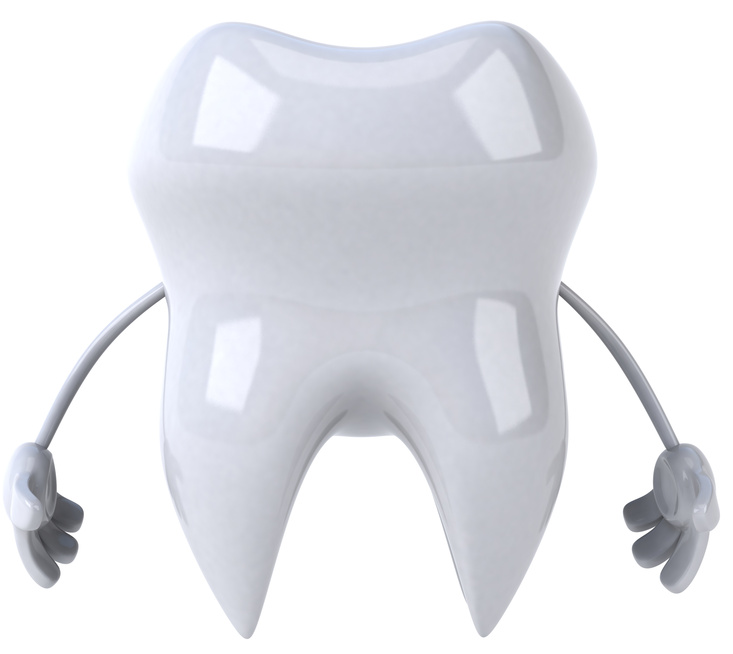 Though traditional braces are often superior, wearers still have to be careful around certain foods, lest they risk damaging them. However, there are plenty of substitutes for the crunch, chewy and sticky foods that wearers shouldn’t eat.

At breakfast time, many may reach for a hearty bagel, but its chewiness is only going to damage traditional braces. Instead, there are other, softer, more tasty substitutes like oatmeal, toast, scrambled eggs, yogurt and bacon! Plus, bagels are actually terrible for you with their heavy load of carbohydrates. These alternatives aren’t only better for your braces, they’re better for your health.

During lunch, traditional braces wearers can enjoy a nice, hearty soup. These have softened vegetables and meats that are easier to chew, and less likely to get stuck in braces. It’s also possible to get that missing crunch some may be missing with a nice salad. It’s best to avoid nuts and tiny toppings like bacon bits that can easily get stuck in the metal brackets, though.

Rather than grabbing an apple or granola for snack time, instead try having a banana or chips and salsa. These are equally as healthy, tasty and won’t mess up any part of traditional braces. Another great snack choice are delectable string cheeses.

Traditional braces may limit the foods some can eat, but there are still plenty of awesome choices to choose from. If you have any questions, feel free to ask in the comments. Good references here.