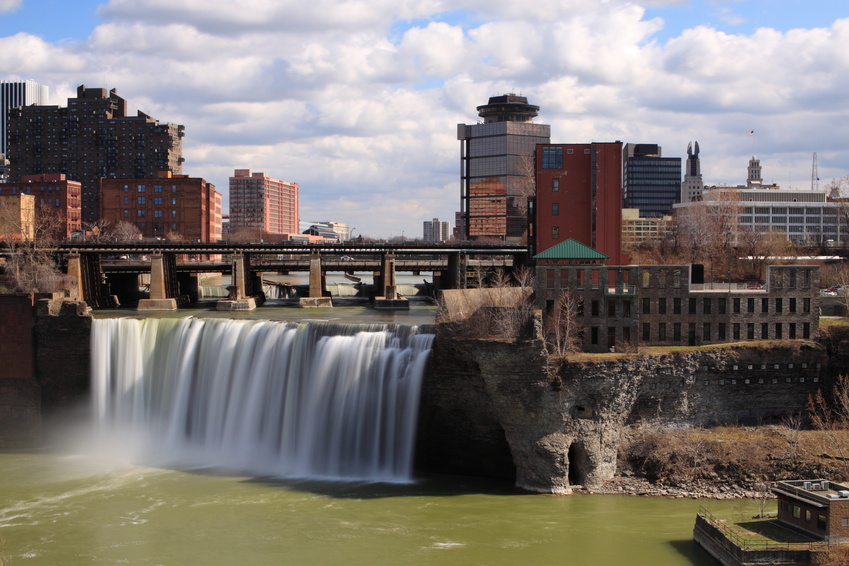 Rochester, New York newspapers provide residents with a great way to stay on top of local, national, and international stories. The city and its suburbs have a large variety of newspapers that cater to both the general public and specific groups of people that range from religious publications to university newspapers. Some of these Rochester newspapers include the Democrat and Chronicle, which is the largest daily newspaper in the city, the Rochester Business Journal, the City Newspaper, the Catholic Courier, and St. John Fisher College’s Cardinal Courier among several others.

The Democrat and Chronicle is much like the Washington Post in Washington, D.C., or the Chicago Sun-Times. It provides readers with a large variety of stories, and contains multiple sections that include international news, national events, sports, business trends, entertainment, op-eds, and classified ads among others. The newspaper also has a large online following. The website gives people a chance to follow stories that are trending locally, nationally, and internationally, in real time. There are blogs for readers to weigh in on, and official bloggers that submit their writing on a daily basis.

While the City Newspaper does publish serious news pieces, it focuses more on features rather than hard news. For example, a series of stories might be written about a particular specialty topic. This newspaper is a great source to consult about entertainment in the city, and contains information about nightlife in Rochester, dining, music concerts, Broadway shows, movie reviews, and many other recreational activities that are open to residents. This paper also has an online following, and allows readers to follow blogs, and provides an interactive forum for the public.

Other Rochester newspapers like the Rochester Business Journal cater to people interested in local and national business news and information. The Catholic Courier reports on topics that would be of interest to practicing Catholics in the city. And the Cardinal Courier at St. John Fisher College keeps students updated on campus news and happenings. Many of the suburbs also have their own publications that offer information about their area’s school districts, events, and town officials. Each town schedules continuing education classes as well, and these are sent out either as a separate brochure, or as part of the suburb’s newspaper.

Almost all of these Rochester newspapers have online websites and even offer apps on iPhones and other mobile devices for easy access. With so many newspapers, magazines, and newsletters online and in print within the city, Rochester residents do not need to turn anywhere else to get their news.