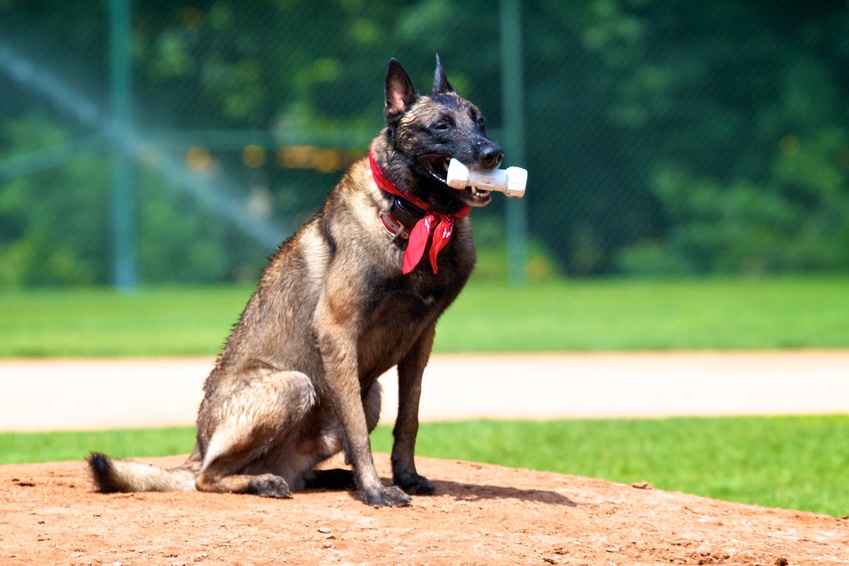 German shepherds are known as part of the herding group of dogs, so they are working dogs that were actually bred to assist in herding and guarding sheep. German shepherd breeders put in the time to breed and train the dogs to perform various functions, and police actually use German shepherds due to their strong senses of smell. Plus, German shepherds have a smooth and rhythmic gait, which allows them to cover a ton of ground in a minimal amount of steps.

Have you been thinking about getting a new dog? If you have and a German shepherd sounds like it is something you would want, your first step should be to get in touch with German shepherds breeders. They can get you the perfect German shepherd and add a new special furry friend to your family today.

One thought on “Looking For a German Shepherd?”