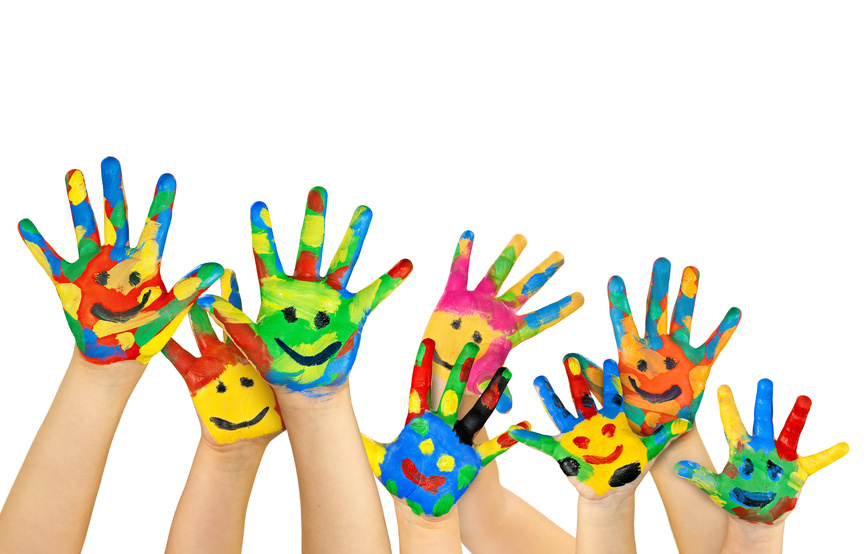 A lot of people are always looking for ways to improve their patios. They like the look of a house from the exterior and they also want someplace from where they can watch the sun set. For people in these situations wrought iron patio furniture makes a difference, and it is for this reason that people will probably continue to build their houses from the outside in.

18 thoughts on “Your Throne of Steel”