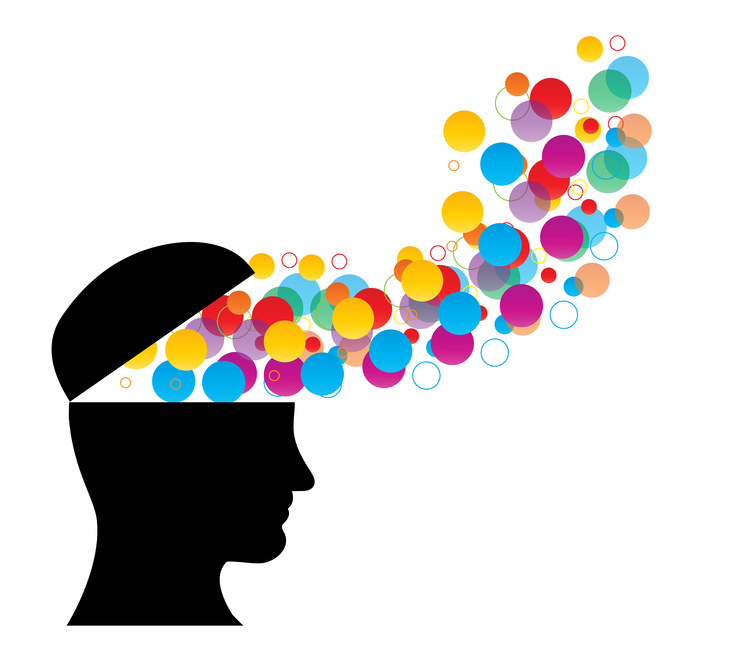 Did you know that the first color photograph was taken in 1861 by James Maxwell, the British physicist? Since then, cameras and photography in general have undergone considerable advancements. Kodak was the first company to sell cameras to the public, in 1888, and the company’s founder, George Eastman, eventually developed roll film, which spurred the development of small, inexpensive cameras for the middle classes. In today’s world digital cameras are quite popular. Though, the first digital camera ever invented only had 1.4 megapixels.